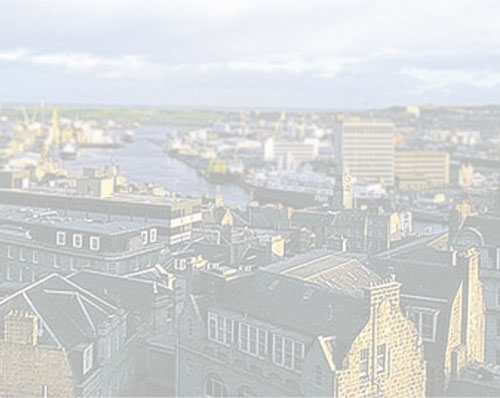 Beijing Foreign Languages School (BFLS), under the direct leadership of Beijing Foreign Studies University (BFSU), is a full-time coeducational day and boarding school with a foreign language teaching specialism enrolling students from pre-primary through to high school. Now, the BFLS campus is situatednear ZhongGuanCun Scientific and Technological Park. It covers an area of 75,300 square meters, with a floor space of about 75,000 square meters. The campus is beautiful and tranquil, equipped with extensive modern facilities such as Teaching Building, Comprehensive Building, Gymnasium, Sports Field, Swimming Pool, Students’ Canteen, Students’ Dormitory and so on. There is advanced internet service, modern communication system, multi-media teaching facilities, science labs and other special classrooms and facilities. It is one of the best equipped schools in Beijing.

During the period from 1959 to 1964, international exchange activities expanded at great speed in People’s Republic of China. Zhou Enlai, Prime Minister, and Chen Yi, Minister of Foreign Affairs, decided to set up foreign languages schools to cultivate talents with high proficiency in language to satisfy the growing need of international communication and related industries. In September 1959, Beijing Foreign Languages School affiliated to Beijing Foreign Studies University, the first language school of China, was set up. Up to 1964, foreign languages schools in big cities such as Changchun, Nanjing, Shanghai, Guangzhou, Tianjin, Wuhan, had been established one after another. Foreign languages schools have cultivated a large number of talents renowned at home and abroad in the area of diplomacy and foreign affairs, which has earned them the name of “the cradle for future diplomats”. With the rapid expansion of the University, desperate need for more space and other reasons, BFLS was closed in 1988. In 2002, the University decided to reopen BFLS and BFLS starts to recruit students in September, 2002.

BFLS, recommended by Haidian District Education Commission and approved and endorsed after strict examination, is one of the high schools that have been honored to implement “National Experimental Program to Promote High School Characteristic Development”. It is a school featured in foreign languages and devoted to cultivate multi-lingual and inter-disciplinary talents, namely, international talents with foreign language specialties, excellent in science and humanities, and comprehensive qualities. It has established a well-developed educational system to prepare students for pursuing further study overseas and is actively applying for permission to construct a bridging course and a direct pathway to supply multi-lingual and inter-disciplinary talents to Beijing Foreign Studies University.

BFLS consists of three teaching sections: Primary School, Secondary School and International School. There are currently 87 classes enrolling over 2700 students from home and abroad as well as 265 professional teachers and 20 international teachers under period contract. Professor CHEN Linwho is a Beijing Foreign Studies University foreign language expert and head of the organizing committee on English language pedagogy at the Ministry of Education acts as a special advisor to the school. The school has a main body of top ranking and senior teachers along with a strong core of teachers amongst whom there are bachelor, master and doctor’s degree holders and those who received their education in overseas universities as well as excellent teachers and newly graduates recruited from all over China. It is one of the school’s objectives to construct a reasonably structured, vibrant faculty team with a high standard of professionalism and ethics.

BFLS is undergoing rapid development and its teaching quality is improving with a steady pace. Of 2011 senior high school graduates, 35% of them were admitted to world famous universities such as University of California, Berkeley and the University of Toronto before Gaokao exam. Of students who sat in Beijing Gaokao, 51.7% were admitted to top universities in China, and 75.8% were admitted to universities. Of 2011 junior high school graduates, 70% passed Zhongkao with merits, which is a steady increase compared with the number of last year. Year 5 students took part in Haidian District elementary school academic test, and their average score of Chinese, Math and English was 285 (full score 300) , with 93% of the students above the score of excellence, 255. These two results ranked among the top in Haidian District. Their English score averaged 98.8, high above the average English score of their peers.